Lordship Farm opened as a County, co-educational day primary school in April 1973. The buildings were designed to house four open plan classrooms  and over the years the school has expanded with classrooms being added in 2000 and 2002.  In September 1997 Lordship Farm Voluntary Aided Nursery School became a part of the school. In 2013, we opened a new Foundation Stage classroom.

There is a large hall, equipped for PE which is used for assemblies, drama and music. There is a separate dining area,  a computer suite , library and music  rooms. Outside there is an extensive playing field and two playgrounds and an ‘outdoor’ classroom. At the south eastern boundary there is a large area set aside as a wild conservation area and a large pond and bird hide.

The school is well resourced and all classes have access to ipads and Interactive whiteboards.

As a nursery, infant and junior school, Lordship Farm caters for up to eight years of schooling.  All parents will be offered a September start in the Nursery from September 2014.

Children  enter both  the nursery and the main school in a single intake in September.

Lordship Farm has an admission number of 60.

Organisation of teaching and pupils' learning is varied and depends to a large extent upon the age of the children and the subject area being taught. Teaching within each area therefore may be on an individual, group or class basis.

Our school has recently been recognized for its commitment to the teaching of the arts, the promotion of healthy lifestyles and its work to develop international links through the award of Artsmark Gold, Healthy Schools accreditation and the British Council’s International award. 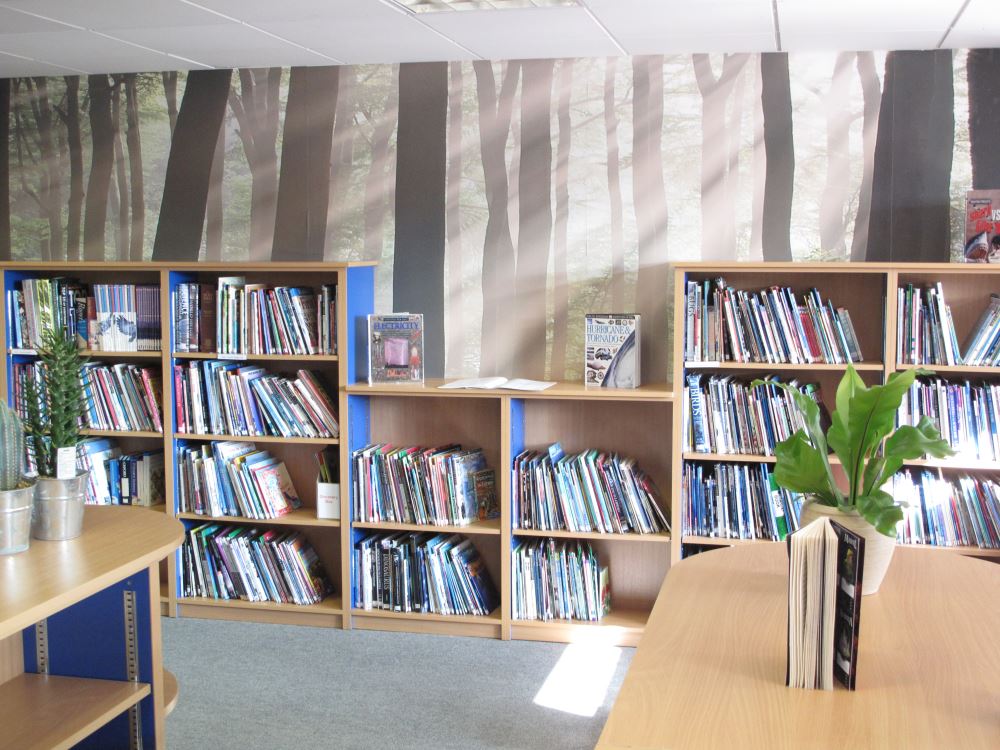